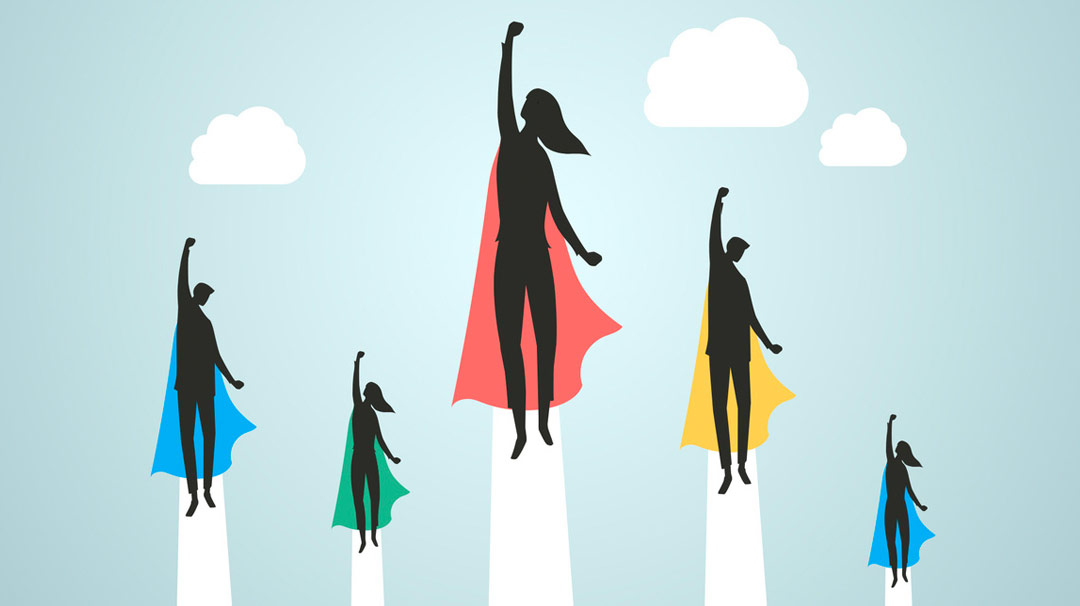 The Justice League has 6 members. The Ghostbusters had 4. The Scooby-Doo gang has 5. When leading a new project, the team you assemble is critical. To bring together the ultimate dream team, you must evaluate skills, time, budgets, and perhaps most importantly, the number of people. Is there an optimal number of team members, though? Is there a way for you to facilitate meaningful connections in the workplace that lead to stronger relationships? Robin Dunbar says yes!

The Dunbar Number of 150, named after anthropologist Robin Dunbar, is the maximum number of social connections that a human can actively maintain. Based on studies in the early 90’s attempting to quantify our brain sizes, behaviour, and history, Dunbar came up with 5, 15, 50, and 150 as important numbers to consider in the context of group size and workplace productivity.

Jeff Bezos has a concept known as the Pizza Rule where a team should be happily fed with no more than two pizzas. That puts the ideal Amazon team size at 5-8 people, and nicely aligns with Dunbar’s number of 5. Dunbar found that at our very core, the number of intimate relationships we can manage in real-time maxes out at 5 people.

“Above and beyond five, and you begin to see diminishing motivation,” says researcher and professor Jennifer Mueller. Smaller teams benefit from stronger bonds, which keeps work focused, contained, and provides less room for social loafing. Assuming that everyone is contributing, meetings are productive, and goals are being met, specialized teams of around 5 people are optimal for maximum productivity. Miller’s Law tells us that our cognitive numeric limit is seven plus or minus two. The Scrum guide says teams should be not less than 3 and no more than 9. Fleetwood Mac had 5, basketball teams court 5, there’s even 5 Great Lakes. The number is truly fantastic!

“While it is not the only lens to look through when designing an optimal team size, it’s my belief the moment that when it becomes a struggle to spend 30 minutes a week with each of the folks on your team, it’s time to consider your team might be too big.” – Michael Lopp

The next step up according to Dunbar is 15, the number of good friends in our inner circle—friends we interact with regularly and have strong bonds with, including our 5 best friends. Dunbar says these are the people you can turn to for help whenever you need it. In the workplace, “people to manager” ratios of 15:1 tend to be an upper boundary, as interpersonal connections between members become geometrically more complex and more difficult to manage once you hit those digits. 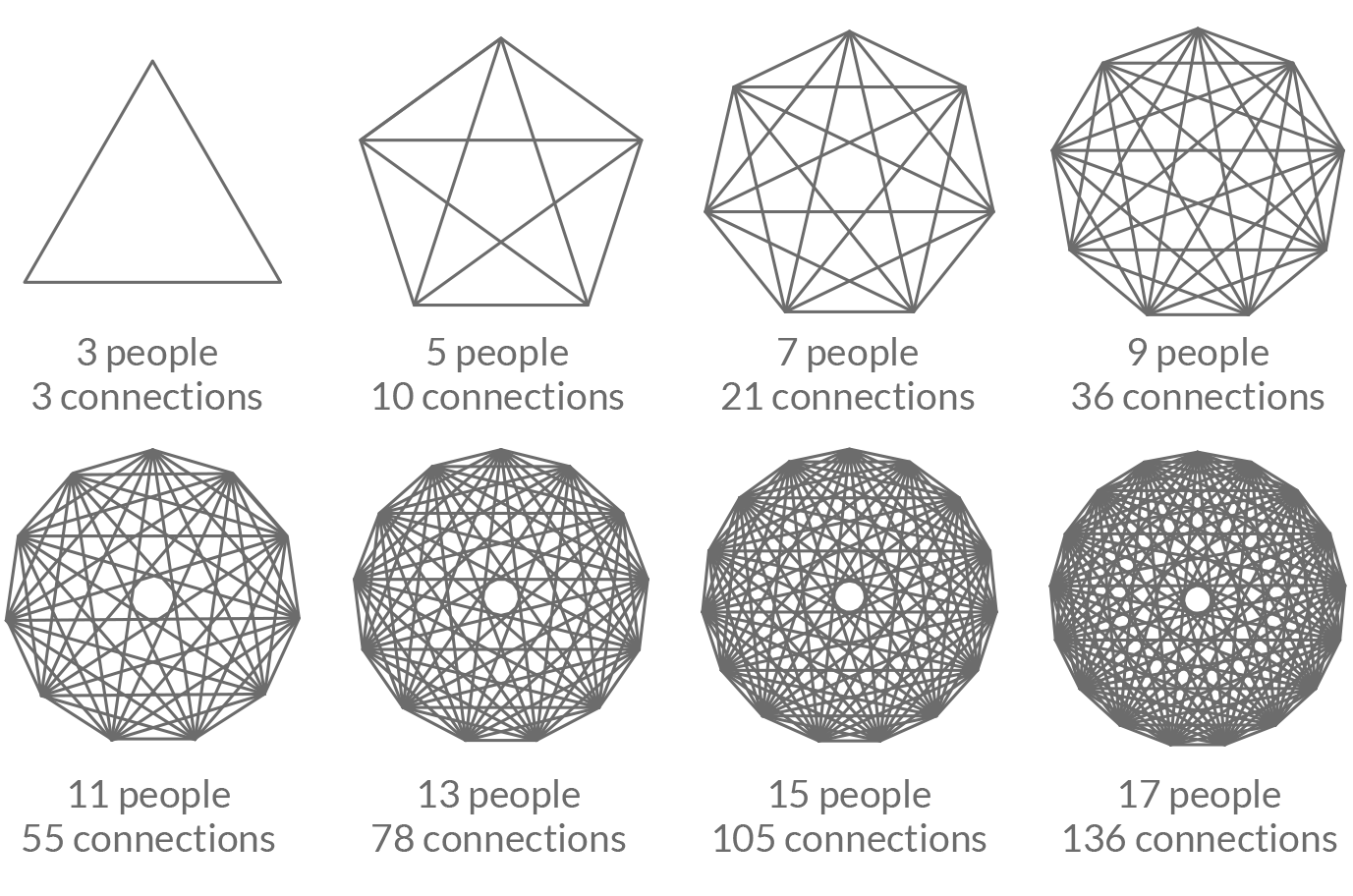 While at Google, Tomasz Tunguz observed that “teams can thrive at spans of control of 15+” but only with extensive experience. Otherwise, “more junior teams, teams new to a field, or teams building a new kind of product will demand greater managerial responsibility, which means smaller teams.” 15 is a sort of tipping point in this regard.

Want a pop culture reference for this number? The Oceans movies got up to 13 members, and that was more than a little hectic for Danny Ocean to manage. No wonder his sister had an 8-person team in the spin-off.

Dunbar says that 50 is the number of people we call friends, including our 5 closest friends and our 15 good friends. Overall, these are slightly weaker connections, as we don’t hang out with 50 people regularly. You may have over 50 teammates on Slack, but based on Dunbar’s findings, you’ll probably only ever DM about 40% of them.

Not surprisingly then, as companies grow and hire more employees, 50 has become somewhat of a magic number that triggers a brand new set of issues for employers to deal with. At this size, organizations need to establish solid leadership, structure, and well-defined roles to maintain order, stay in control, and thrive. NASA Nobel Laureate John C Mathers said, “There is strength in numbers, but organizing those numbers is one of the great challenges.” In the movie and musical Newsies, it’s Jack Kelly and the leaders of the New York boroughs that bring together 50+ newsboys, organizing an effective protest to prove their power and worth.

The number that Dunbar is best known for is 150 (rounded from 148). It’s the maximum number of social connections humans can manage, beyond which groups struggle to operate effectively. It’s also the point at which organizational structure and sub-divisions become mandatory.

For example, as Facebook surpassed 150 employees, they ran into large scale communication, retention, and turnover problems that were only solved by establishing rigid structure, goals, and all-inclusive company values. All of which helped break down the geometric connection barriers of operating at scale.

Gore-Tex founder Bill Gore understood the value of the 150 number before Dunbar had really explained it. Through trial-and-error Gore realized that opening a new office every time the company hit another increment of 150 employees resulted in better communication and closer connections, as it was possible for everyone to know everyone in that 150.

In fact, the number 150 has a long and powerful place in history. Dunbar found that centuries ago Roman army legions were all about 150 in size, a number that carried over to companies of troops circa WW2. Neolithic farming communities would, like many tribes, sub-divide into separate communities at around 150, just like Gore-Tex does today.

In modern times, 150 connections on LinkedIn or 150 friends on Facebook may not seem like much, and you probably have a lot more. Does Dunbar’s number apply to you?

So, what is the optimal team size?

Dunbar’s research provides valuable insight into the number of interpersonal connections we can effectively manage, which translates directly to the workplace. Smaller, tight knit teams communicate more effectively, form stronger bonds, and built trust faster. When possible, lean into the 5 and 15 to make your 50 and 150 stronger.

The Teenage Mutant Ninja Turtles had 4 members, 5 counting April O’Neil. They always got the job done, and just like Jeff Bezos, they loved pizza too! So go forth and assemble your ultimate dream team. 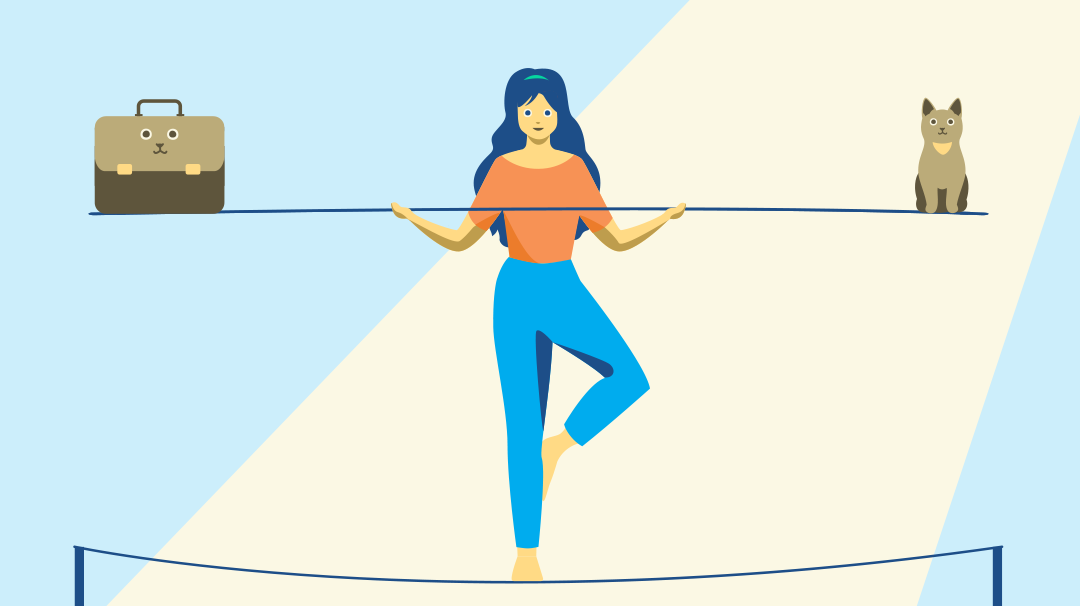 Work from Home the Right Way 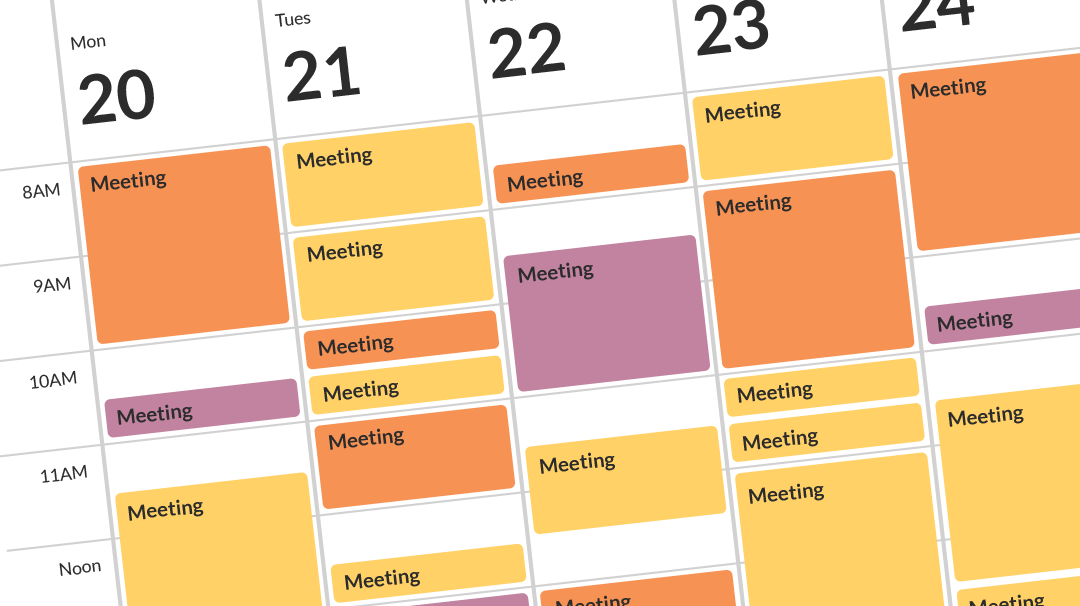 4 Ways to Solve All Your Meeting Problems 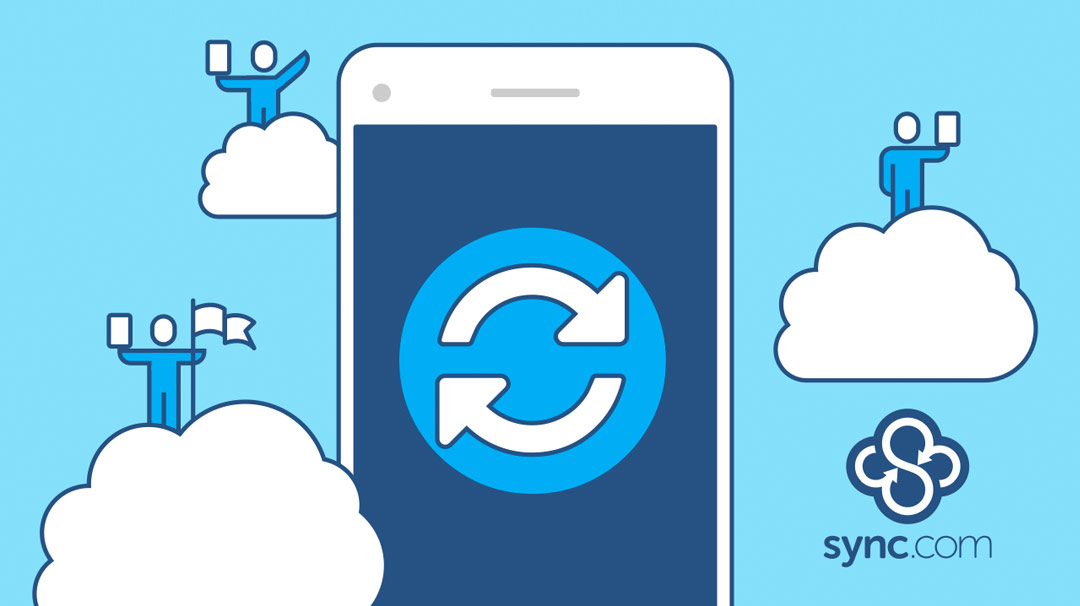 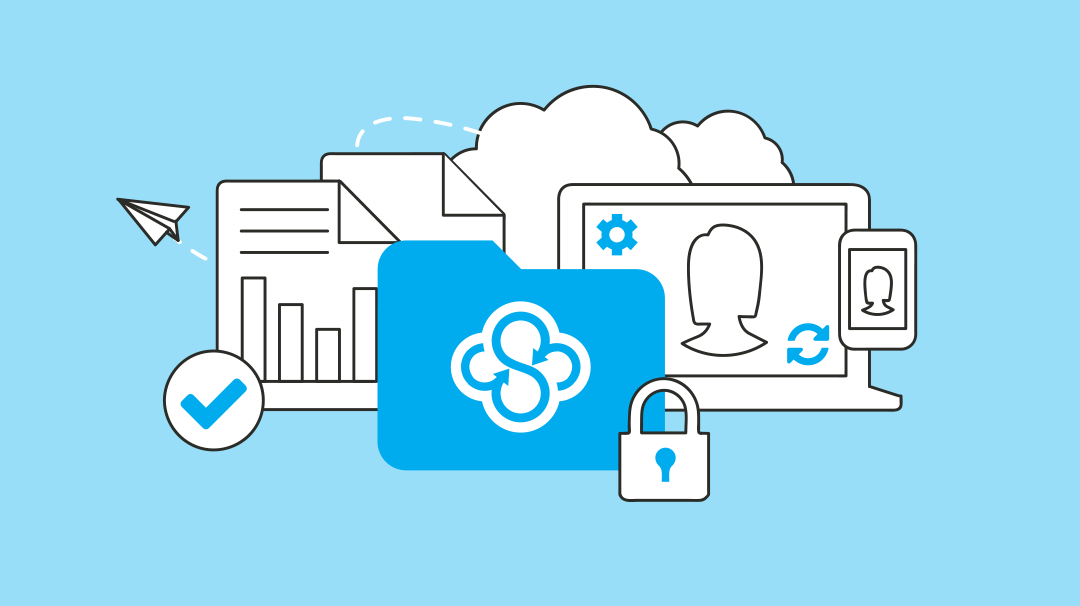 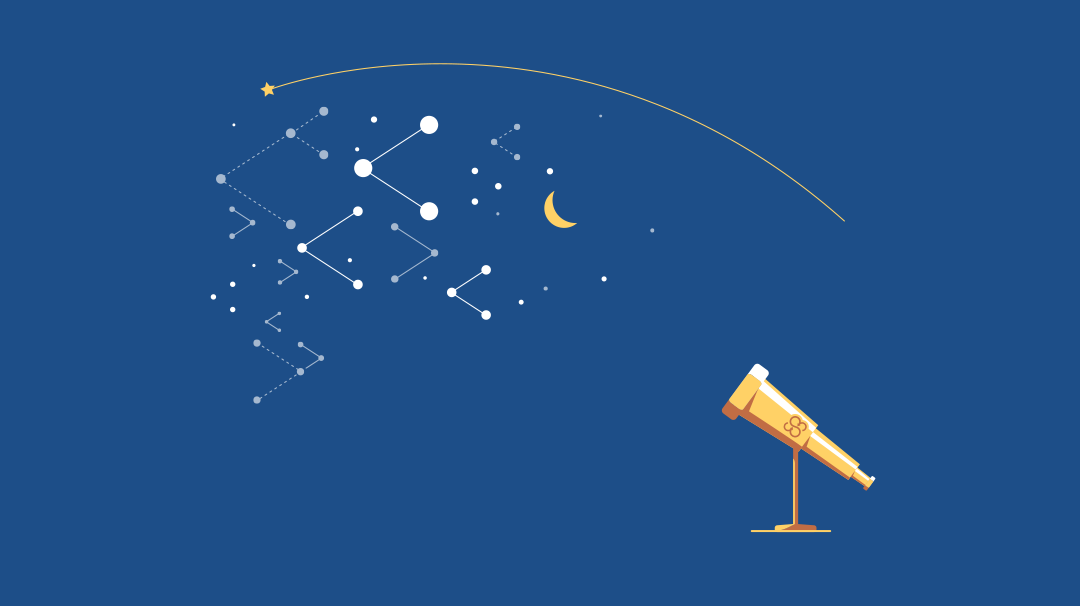 The Best File Sharing Software for Business in 2022 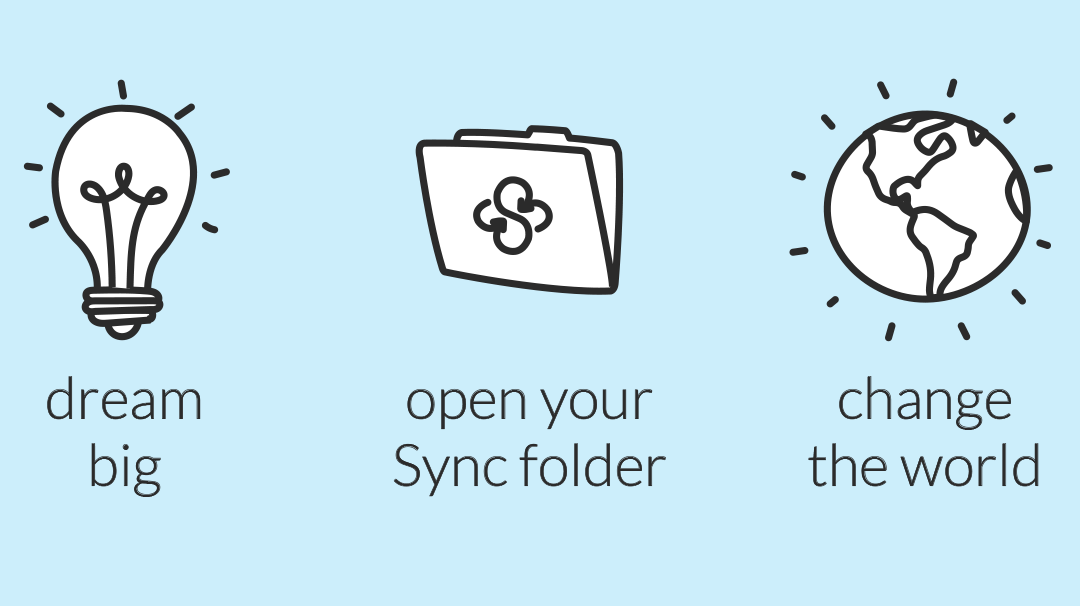 Unlock Your Full Potential with the Sync Folder