What Iconic Content Creators Do To Overcome Mental Blocks 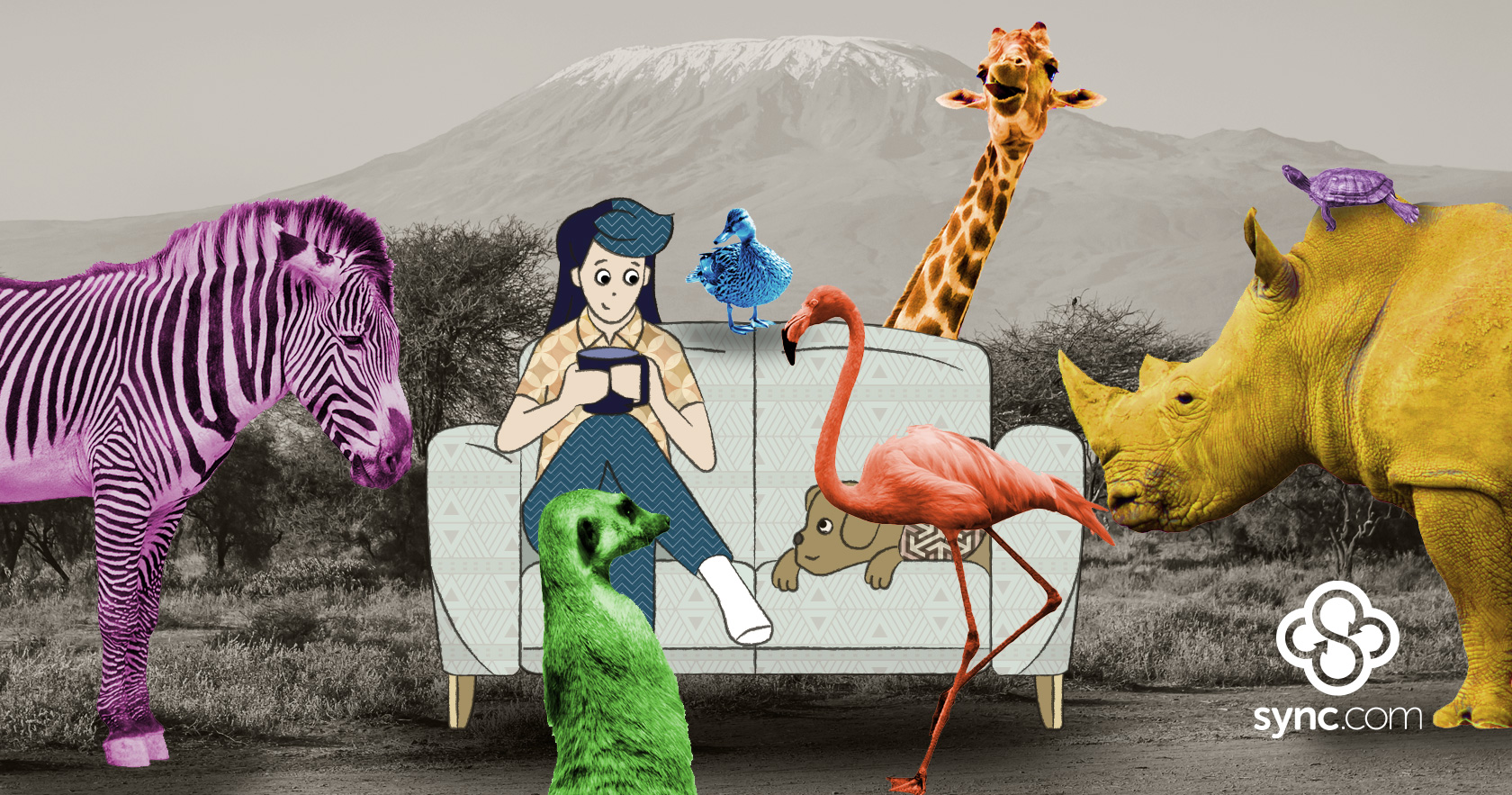 I caught a bad case of writer’s block in April. My creative spirit was dim, and I was desperate to get my mojo back. When a friend asked me to join her on a 127-kilometre hike, I initially said, “no,” because I should have been brainstorming stories. When my partner said, “go, it will give you inspiration,” I was reminded of the power of nature to rejuvenate creativity. I set off into the Australian bush: each step became an inquisitive spark of new content, wouldn’t it be cool to write about how sport can help us thrive in our lives?

It sounds like overnight success, but I’m not surprised when we look at the research. A recent study from psychology experts at Queen’s University shows humans think more than 6,000 thoughts a day. When we’re constantly pulled into our computers and phones, we need a way to restore depleted attention circuits.

The moment you become bored, frustrated, and resentful of your work, step out from your four walls to get in sync with your surroundings: walk to another neighbourhood, go into the forest, or book a weekend away.

Change Your Surroundings to Clean The Slate

When we take time for rest in nature, we build opportunities to produce work that leaves people with messages. We’re intentional: what can we say and do that will avoid the noise and give people something different to experience? We begin creating work that connects with the human spirit.

The people who write page-turning books, produce songs we play on repeat, and take photos that become viral, share something special: they immerse themselves in nature.

A Historical View of Work In Sync

The meaning of our work is more than a photograph, painting, or sound clip. Leonardo da Vinci believed in the philosophy of interconnectedness and often spent time in nature. He believed that saper vedere, knowing how to see, was crucial to live life fully and inform what we create and do.

Iconic Canadian painters The Group of Seven practiced this philosophy. They believed that distinct Canadian art could be developed through contact with nature, and they traveled across the country to create landscapes that became the first major national art movement. They submerged themselves in their inspiration and ideas to create authentic art.

One of the group’s iconic paintings, the West Wind, with the pine as the focal point, was based on a sketch that member Tom Thomson produced while working as a park ranger in Algonquin Park. The pine has been described as, “growing in the national ethos as our one and only tree in a country of trees.” His work not only leaves a message, but a legacy.

A Current View of Work In Sync

My mind loves to plan ahead and problem solve, and that’s why I needed nature. We lived with the weather for nearly six days.

I didn’t have room to think about anything other than what was in front of me: a snake on the trail, the next marker, or sand dune to climb. I was in sync with my surroundings from feeling the sun on my face, to pain shooting through my feet, and anticipating rainfall.

These visual and feeling elements are what University of Michigan researchers argue release mental fatigue and allow our brains to wander, rest, and recover.

Connect With What Makes You Feel Alive

After my bush adventure, I became curious about the habits of globally-known creators. Internationally-recognized wildlife photographer Marina Cano was about to fly to Kenya when we talked on the phone from her home in Spain. Fifteen years into a 25-year career, she stopped taking photos and started falling in love with animals. That was the turning point when a picture became the cover of the National Geographic. “When we think of Africa, when we dream of the most powerful animal, the elephant, and the most beautiful light of the valleys and Mount Kilimanjaro—that came together in one picture,” Cano said. 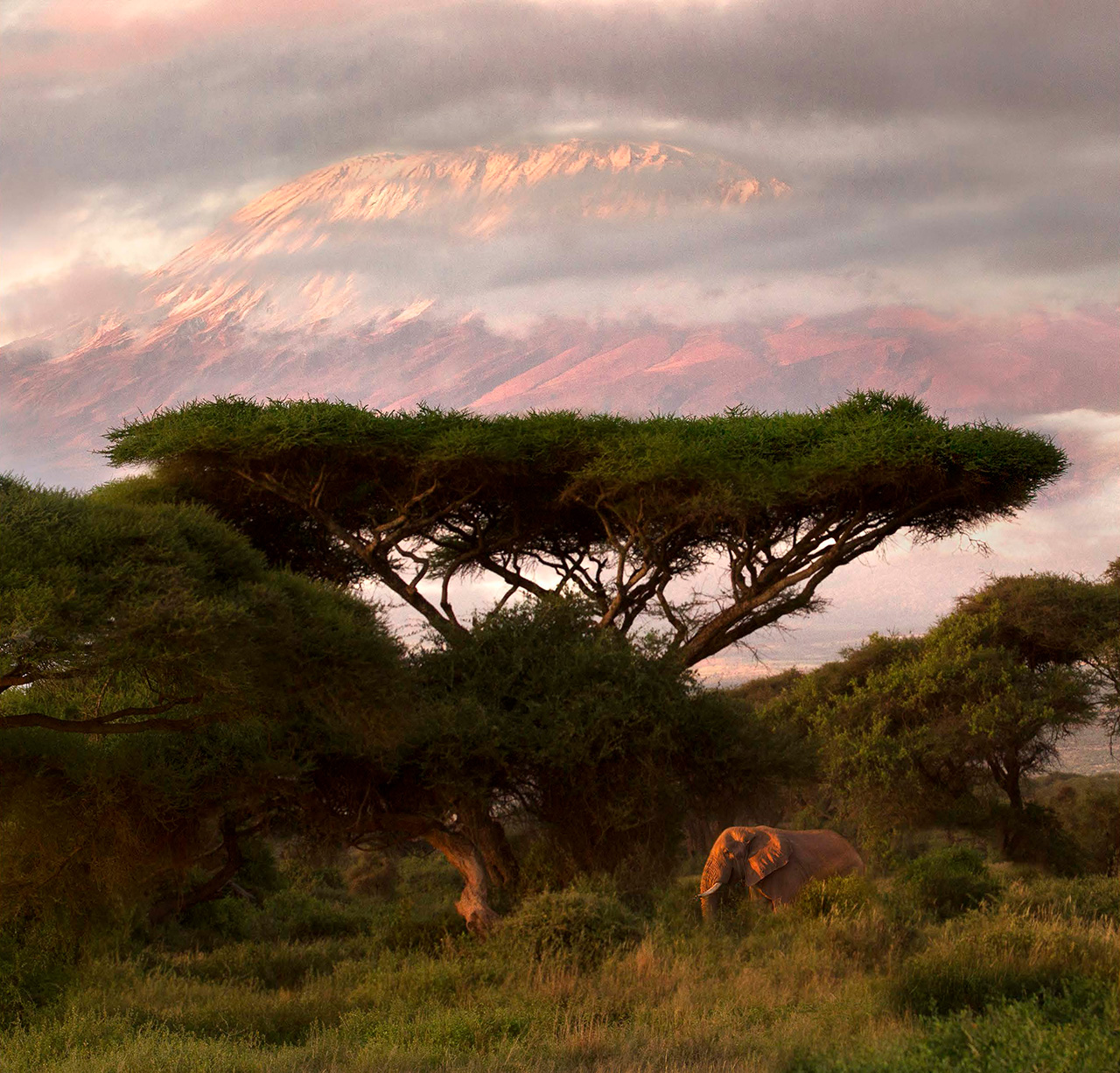 Cano was enjoying every moment in the bush, when this elephant walked into her view. Photo credit: Marina Cano.

That moment of harmony remains fresh in Cano’s mind, “to inspire you, the pictures have to be new and impactful in a way of surprise, and that’s why I never get tired of this image.”

As she fell in love with animals, she started to see herself in the connection between animal mothers and babies, “in the kindness and the tenderness I see myself with my daughter in these pictures. I can see the eyes of the mother and I can feel what they feel. This connection is beyond words and photographs.”

Her message is clear with every click of her camera:

“I hope when people see my pictures they feel the similarities between animals and humans; that they see animals feel like we do.”

We had five-and-a-half days to complete a usual seven-day trek—a storm was rolling in. Our goal was the finish line, but we had to organize the walk into daily milestones. Each morning over coffee, we decided how many kilometres to complete based on the terrain, located where we’d set up camp, and started walking.

When I returned home, the lesson of breaking big journeys into little steps, took root in our work at Sync. We had an inspiring content vision to fulfil, but we’d only get there if we diligently followed our calendar for daily and weekly tasks.

Put Your Work Away and Travel Somewhere

Cano’s passion and perseverance is what Stefan Sagmeister was missing, and he needed rejuvenation to think big again.

His work was becoming monotonous. As the owner of a New York design studio, which was creating videos and packaging for some of the most well-known musicians in the world, he was becoming bored. The team adapted to the work and the products started to look the same. Something had to change. Sagmeister closed the agency and left on a one-year sabbatical to refresh his creative outlook. And he continues to close the agency for one year every seven years for the team to reboot.

In his 2009 TEDtalk, the power of time off, he said, “I’m not a religious person myself, but I did look for nature,” and after his first sabbatical in New York City, he found himself in Bali the next year. “Everything we’ve done in the seven years following the first sabbatical came out of thinking of that one single year. I got close to design again. I had fun. Financially, seen over the long term, it was successful. Because of the improved quality, we could ask for higher prices.” This renewed perspective created new products and profits that wouldn’t have been realized without the decision to leave his work and clients for the year.

Before I left for the walk, my stories leaned on leaders for workplace guidance. When I returned from the walk, I realized how my own experiences of being a writer, soccer player, and communicator could help managers and teams get in sync. What was I learning about connection, collaboration, and communication that could help teams win in the workplace? From cape to cape, my capabilities as a storyteller evolved in my mind. 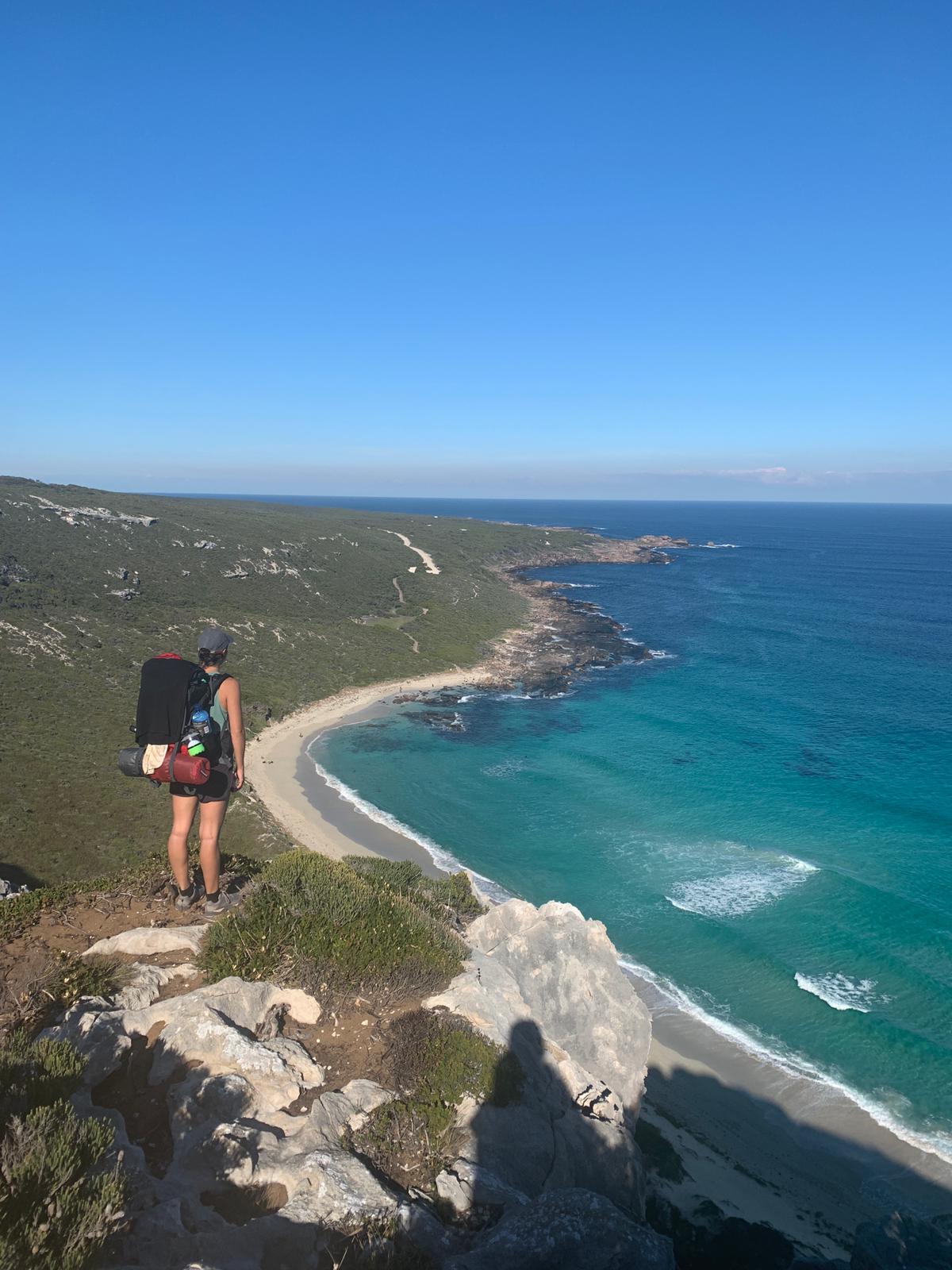 Sync writer Kris Marano makes a walk in the wild a weekly habit since her trekking experience.

From Good to Great: Challenge Yourself to Reach New Creative Peaks

Australian Photographer Russell Ord would have never connected with his creative potential, if he didn’t get off a jetski and into the water beside a towering wave. The father of three left a secure career in firefighting to dedicate his passion to photography and in the process reinvented himself. He put his life on the line for the one shot, that would take his work from good to great and differentiate his creativity from a growing pack of surf photographers, “I’d gotten bored with looking at my own images and just wanted to challenge myself.”

Ord picked the spot called The Right, known as the Everest for its adrenaline-riding waves. He prepared for the moment – his head bobbing in the Indian Ocean, with his right arm raised – to snap the one shot, a terrifying angle of a surfer succeeding the swell.

Every day we have a choice when we step into our workspaces: do we want to do mediocre or awe-inspiring work? Do we want to produce work that instills lessons for now or work that leaves messages forever? The latter is what leads people and teams to do great things: to innovate, create loyalty, and leave a legacy.